Apple Music integrates streaming music downloads, streaming music radio stations, and streaming music services. The best part about it is that it has a "For You" section. It can intelligently recommend songs according to the user's preferences and habits. The personalized albums, new songs, and playlist recommendations make it feel very user-friendly for its subscribers.

If you subscribe to Apple Music, you can listen to approximately 30 million tracks in the Apple Music Library. But this is based on the fact that you need to renew it non-stop. Once you unsubscribe, you won't be able to get close to your music collection list. The purpose of this article is to help Mac users of Apple Music to enjoy Apple Music songs happily even after canceling their subscription. With just a few simple steps, you can download Apple Music tracks to your Mac's local folder and get rid of the restrictions of the song encryption format. After that, you can play the downloaded Apple songs with any normal player. Now let's take a look at the details. 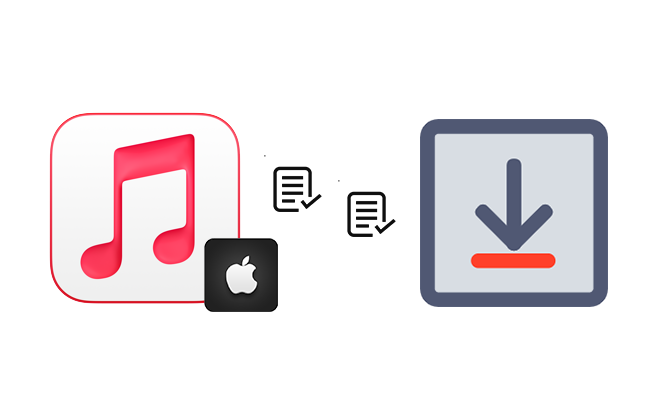 Unlike Spotify Music and YouTube Music, Apple Music does not provide a free version. You can enjoy a trial, but if you need to extend the service, you will need to pay periodically. What happens once you decide not to subscribe to Apple Music anymore? So let's briefly list a few negative effects of unsubscribing:

1. Unable to listen to songs in Apple Music library.
2. Can't get access to the favorite playlists anymore.

Download Apple Music to Mac for Offline Playback after Unsubscribing.

To avoid the negative effects of unsubscribing, most users want a perfect way to download and convert Apple songs to common formats. Only by a professional Apple Music Converter, you can finish this job. To save your time, here we pick the best music converter directly: Apple Music Converter.

Even if we've been subscribing to Apple Music, we're bound to be a little bit apprehensive. We can't freely use songs that have been downloaded offline. All songs are locked in a special format. Our only advantage is listening to these songs offline via Apple Music. But for some users, that's far from enough. With Apple Music Converter, we are allowed to:

Tips: Want to download lossless music from other music sources? Check this page to select a preferred music converter.

Now, follow us to take a look at the detailed steps regarding how to download Apple Music in an MP3/AAC/WAV/FLAC/AIFF/ALAC format on Mac easily. 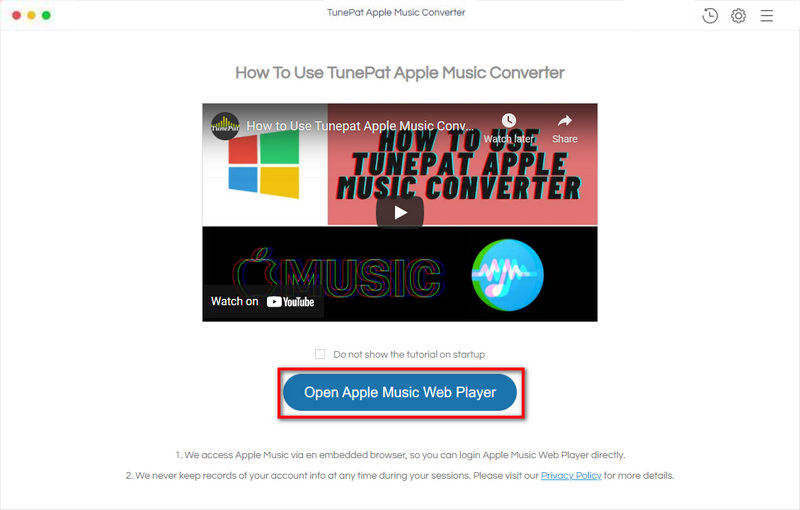 Click the "Settings" button to finish the changes to the output format, output folder, bit rate, sample rate, etc. After you've selected the preferred options, just close the setting window. All changes will be saved automatically. 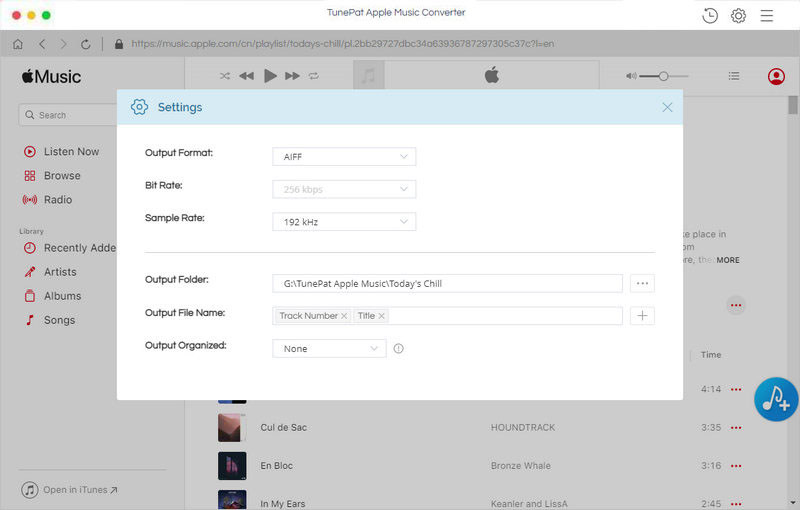 Step 3Save Apple Music Playlists to Local Files on Mac

Open a music album or playlist on the built-in Apple Music web player. Then tap on the "Add to list" button. Select songs you need from the album or playlist. Finally, click on the "Convert Now" button to start the conversion. 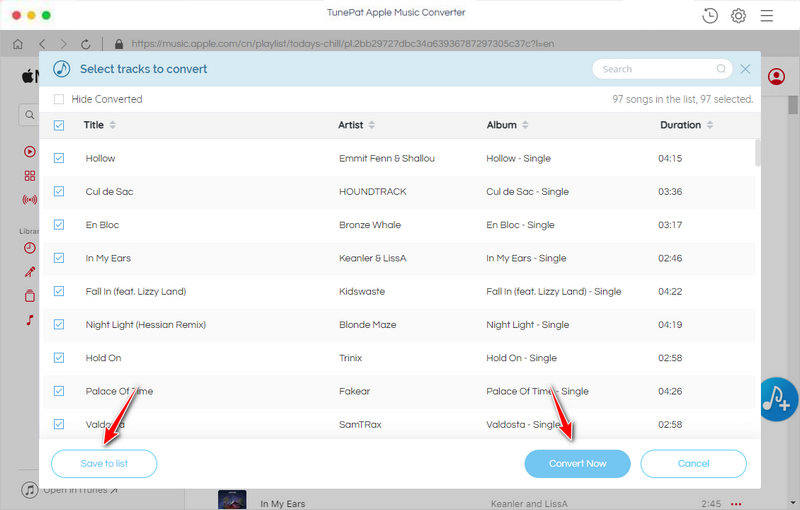 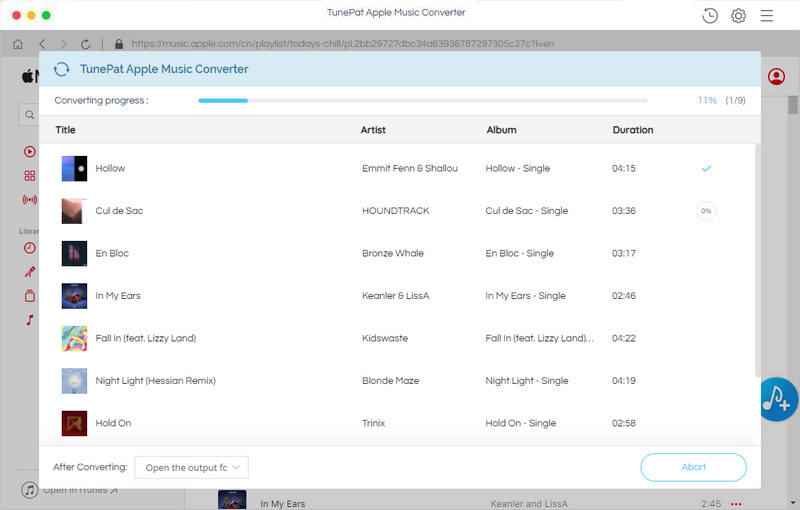 When the songs are saved to local files on Mac, you can open the output folder to enjoy the free playback forever. You are not restricted by the Apple Music subscription anymore. 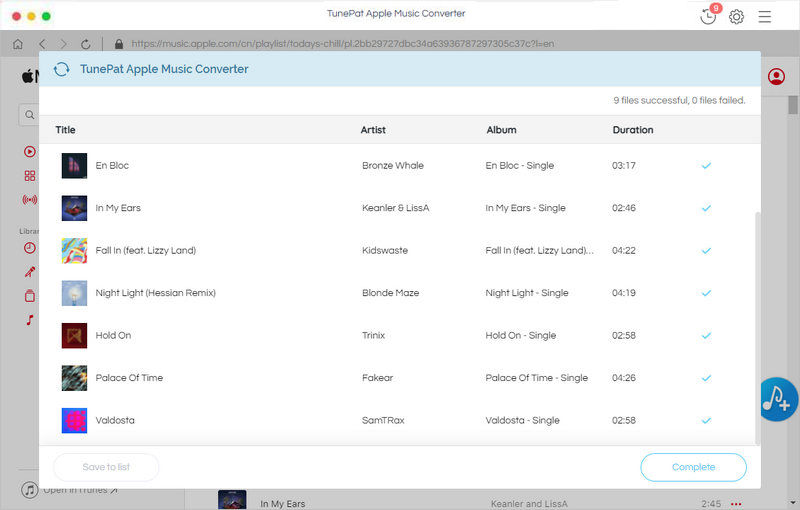 How to Play Apple Music on Amazon Echo